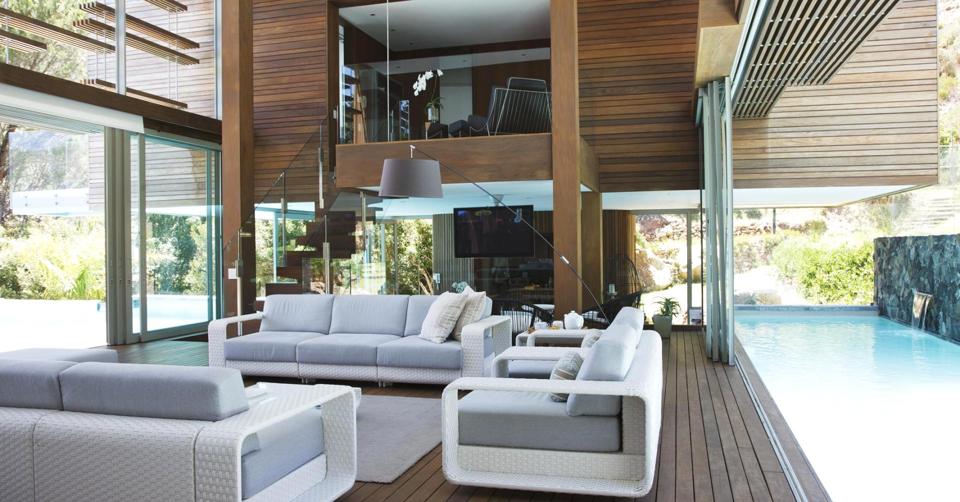 Price growth of luxury real estate in major cities across the world slowed to a halt in the third quarter as the darkening outlook for the global economy and summer holidays resulted in a lull in sales.

Global Cities Index, which tracks movement in luxury residential prices across 33 cities, rose just 0.2 percent over the July-September period, the weakest pace in two years. Prime residential is defined as the top 5 percent of the wider housing market in each city.

”  This moderate level of price growth is partly attributable to the fact that the third quarter, for much of the world, is dominated by the summer holiday season which often sees slower sales activity reducing the pressure on prices,” said Kate Everett-Allen, head of international residential research for Knight Frank.

In Tokyo, demand for luxury homes is rising at a time when supply remains unchanged, say analysts. Foreign appetite for the city’s top-end real estate is growing, spurred by a weakening yen and the government’s pro-growth economic policies.

Meanwhile, properties in St Petersburg and Moscow witnessed the biggest declines, down 13.4 percent and 4.6 percent, as geopolitical tensions weighed on the prime segment of the housing market, followed by Singapore and Miami, where prices declined 4.1 percent in both cities.

Despite the prime index’s muted performance in the third quarter, luxury prices continue to outperform their mainstream counterparts.

The prime index stands 36 percent above its low in the second quarter of 2009, whilst the mainstream global index is up just 14 percent over the same period.

How To Sell Your House At A Higher Price?

Mythological Beginnings of Singapore According to legend, a Sumatran prince was exploring the region in his ship when he spotted an island o...

SINGAPORE PROPERTY MARKET COOLING MEASURES AT A GLANCE This page aims at giving an overview of the current regulations regarding residential...

How To Sell Your House At...

Selling your home is one thing. Getting a good price for it is another. Cutting asking prices has become a routine part of putting a home on...

By submitting an enquiry, you agree that we may collect, use and disclose the above data to send and/or contact you with updates and details about any properties which we may have. You acknowledge that this form overrides your registration with the Singapore Do-Not-Call Registry. You understand that you may withdraw or change your consent at any time by emailing topserene@yahoo.com.sg. 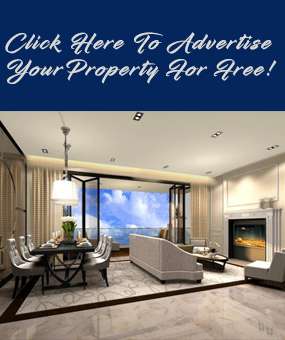 How To Sell Your House At A Higher Price?

Call Us
Email Us
WhatsApp